In episode #51 host Brett Stanley chats with underwater cinematographer Jacques Ballard about his work on the feature film The Deep House.

We discuss how he shot the underwater thriller, what cameras and lighting they used, and how problem solving can really be one of the fun parts of underwater filmmaking.

Jacques’s career has been quite varied, with documentaries, feature films, and amazing underwater collaborations with freediving talent like Julie Gautier and Guillaume Nery.

Jacques is specialised in Underwater cinematography. He has shot the music Video « Runnin’ » directed by Julie Gautier and Charlie Robins, featuring Beyonce and staring the world free-diving champion Guillaume Nery. The video counts more than 280 millions views on Youtube and got nominated for international best music video in 2016 at the world’s greatest festival for cinematographers : Camerimage, Poland.

One of the latest project he shot is the feature movie « The Deep House » directed by Julien Maury and Alexandre Bustillo, produced by Radar Films, starring Camille Rowe and James Jagger. A horror feature film almost all shot underwater in a sunken haunted house. His team and him have developed new technologies to shoot that projet.

He filmed and produced « AMA » a short directed and performed by Julie Gautier, shot in the deepest pool in the world (Y-40 Deep joy, in Italy) screened around the world in festivals and that count over 100 million views on internet. He won the best cinematography award at the Berlin Music Video Awards 2018.

He also was an underwater cinematographer on movies like : « Marie Madeleine » by Garth Davis, the Amazon series « The Patriot S02 » by Steve Conrad, « Plonger » by Melanie Laurent, « Le chant du Loup » by Antonin Baudry, and « Deep » by JF Julian, a Web series for Studio Canal he entirely shot and for which he won the best cinematography award at the International Bilbao TV series festival 2017. 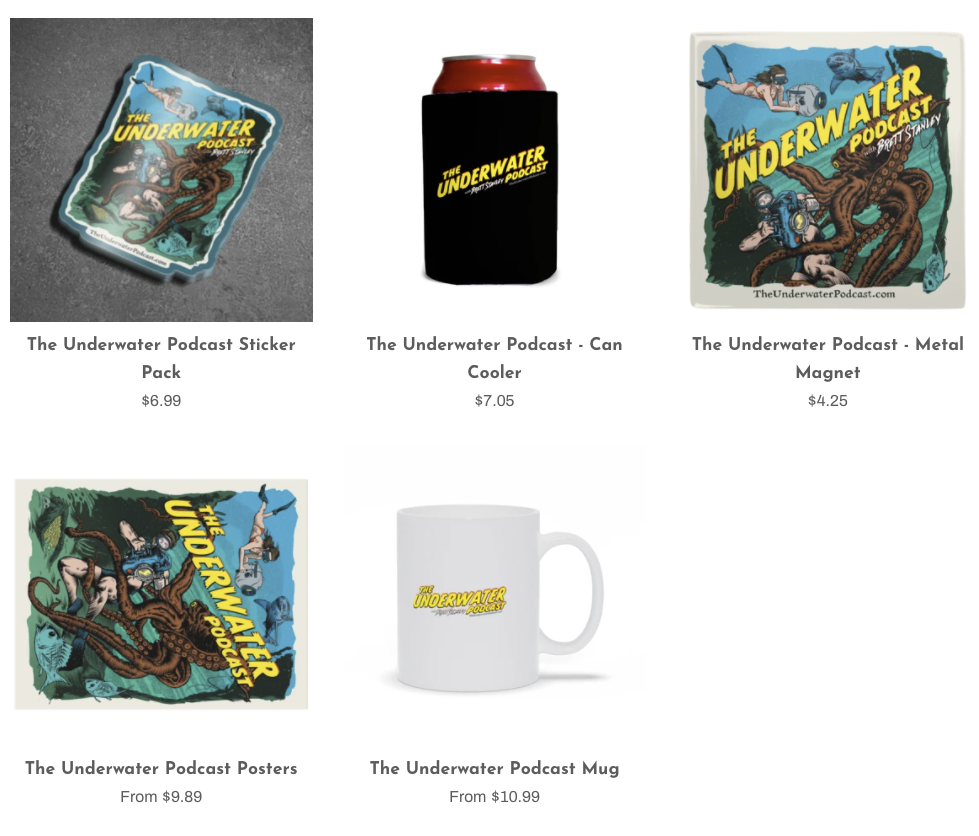